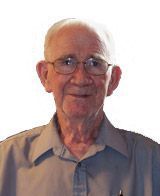 After living briefly in Moose Jaw, Dalton Martin settled in Lethbridge where he worked for the federal government as a surveyor. He received his commission as both a Canada and an Alberta land surveyor in the late 1950s. He went into private practice in 1962 founding Milne & Martin and subsequently his own survey firm D.A. Martin & Associates, presently known as Martin Geomatic Consultants.

MGCL staff consists of professional people who are committed to providing a service of the highest quality with cost efficiency and with total quality management at all stages. We recognize that the clients have Individual needs and expectations and the company is committed to providing services that meet these requirements. 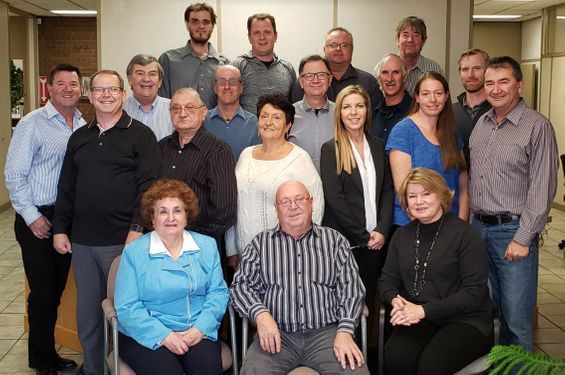